In this section you can learn about the history of time and clocks including human-interest stories. This section is under development and as new subjects are written they will be added, so please check back from time to time for new articles.

A Brief History of Clocks and Time Keeping in Texas 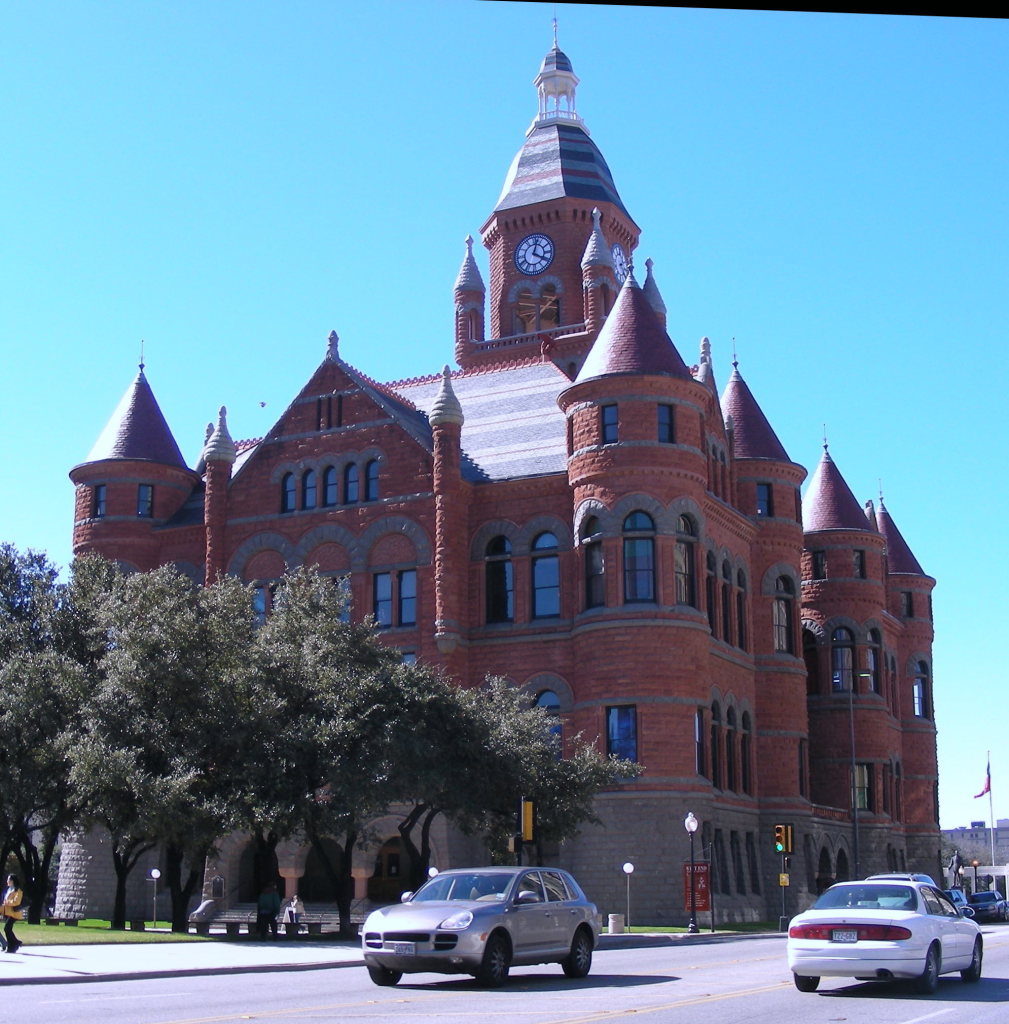 Prior to Texas becoming a state, it was a vast undeveloped frontier controlled by the French and Spanish. In the early 18th century, the French colonized Louisiana and developed New Orleans as a trade center. In San Antonio, 500 miles to the west, the Spanish built a mission known today as the Alamo. The Comanche and Apache Indians provided the Spanish with a hostile place to live during this colonization period.  The area was so sparse in 1821 that only three outposts of civilization existed between the Rio Grande and Red Rivers.  In 1823, American settlers coming to Texas established San Felipe on the banks of the Brazos River, and these new “Texians” settlers, as they called themselves, lived under Mexican rule. In 1836, they defeated the Mexican Army at San Jacinto and created the Republic of Texas.

When the US Congress officially accepted Texas as the 28th state in February 1846, less than one-half the population could read. Education and time keeping were not a prerequisite for obtaining the necessities of life such as food, clothing, shelter and protection against Indians and lawless neighbors. Although a public school system was established in 1854, it was not until 1869 that the Texas constitution provided free public schools for all children.   First Texas clocks came with the immigrants’  by 1848, Galveston had been established as a major seaport of Texas, and from 1840 to 1870 a large German and Czech population immigrated here and it is believed that clocks were part of their furnishings. It is also believed that during this same period, east coast manufactured clocks entered through Galveston to satisfy what little demand there was then for time keeping.

Some early clock salesmen were not liked;  most pioneers were simple, unsophisticated and honest people, and consequently were vulnerable to aggressive and not so honest salesmen. In the mid-1850’s settlers were plagued by clock peddlers who used ingenious methods to induce families to buy clocks they had little use for or did not want. When a salesman asked a settler whether they wished to buy a clock, the answer was usually “No!” He then asked for permission to leave a clock with instruct on how to keep it running until he returned in a week or so. Some families would become accustomed to the timepiece, feeling that they could not do without it, and would buy the clock; lacking cash, the salesman often gave them “a note for thirty dollars or so”, payable in several months. Such a clock was hardly worth a third that price. The clock peddlers would rarely return, but would send their agent to collect the money. These honest pioneers usually always paid the amount specified on the note. As a result, clock peddlers became extremely unpopular, and as most of them were from New England, settlers developed a strong prejudice against Yankees.

In 1853, the first 20 miles of railroads were constructed in Texas, and by 1859 the Menger Hotel was opened in San Antonio. A large black double dial Seth Thomas clock prominently stood in the lobby for guests and visitors, not only to check their pocket watch time, but also to read the day and date. Texas Governor Pease, who served six terms from 1853 to 1869, is believed to have obtained a tall case clock for the governor’s mansion. The case was made in Austin of metal covered wood and housed a two weight German movement.   Railroads demanded accurate time keeping  and Texas saw tremendous growth in trade and commerce from 1860 to 1890.  The need for time keeping grew as nearly 8500 miles of railroad had been constructed and population spread to remote areas of the state. The telegraph was improved since its first demonstration in 1844, enabling the transmission of electric signals to any city willing to pay for the service. Usually the recipients of the signal were the prominent jewelers who displayed the time in their shop window for those few people with watches to check their time. Standard times zones were not established and most every locality set its own time by the sun. Railroads tried to make their schedules simpler by establishing railroad time along sections of their route. In 1883, since there were so many different railroad times, the US was divided into the four standard times zones as we use today. All of Texas was under the same time zone.

Texas has a lot of courthouses with clocks and is divided into 254 counties all with courthouses, sometimes called “Little Capitals”. Since there were very few clocks in early Texas, the courthouse clock soon became a feature upon which the largely agriculture society was dependent, and the courthouse clock was considered an integral part of their every day life. Historically, tower clocks in Texas courthouses became an important part of the social and political life of the community, for a large number of the settlers did not own timepieces. When new courthouses were constructed, provisions and money were included for an outside clock to please the taxpayers. The first three courthouse clocks were installed in the 1870s, and since then a total of 104 courthouses have been erected with tower clocks. The majority of these movements were manufactured by Seth Thomas and E. Howard and installed before 1900. Over the years most of these clocks have had the winding mechanism electrified, and during the late 1900’s there were 49 Texas courthouse clocks remaining. However. Recent trends has seen some of these old clocks refurbished and reinstalled either in the courthouse towers or in a conspicuous place on the first floor where these beautiful mechanical master pieces can be seen as they run and strike.